The U.S. Constitution incorporated the best form of government ever devised, a republic. However, today the United States is far different than before the Civil War. 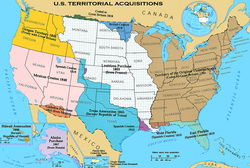 U.S. Civil War - The Second Revolution
Following the American Revolution Washington D.C. was built in 1790. Territories were acquired coast to coast, then war needed for greater federal control. State governments were replaced and given new constitutions; the government in Jefferson City, Missouri was replaced.

To find true motives for wars look at the outcome of the war, and that was the objective. During the Civil War state governments were replaced and amendments made to the U.S. Constitution on citizenship and jurisdiction, placing all citizens under federal jurisdiction, previously state citizens. But, that was not the only objective, as we shall see... 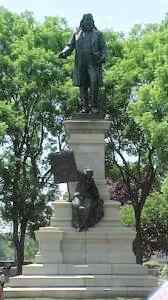 "The Knights of the Golden Circle (KGC) was a secret society originally founded to promote the interests of the Southern United States. It was to prepare the way for annexation of a golden circle of territories in Mexico, Central America, and the Caribbean to be included as slave states, led by Maximilian I, of Mexico."

In the north, Copperhead politicians, who were Catholic and often KGC, conspired on all sides fomenting war. President Lincoln assassin John Wilkes Booth is believed to have been a member. 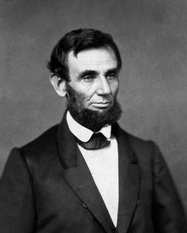 4 hanged by the federal government.
4 imprisoned.
1 shot while escaping.
1 escaped- John Surratt was found at the Vatican.

The sovereign states were the only Protestant rule in all of the Americas. After the Civil War Washington D.C. founded the Pan-American Union that rules all of North and South America, today the Organization of the American States. 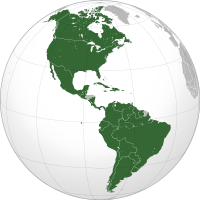 'The pursuit of regional solidarity and cooperation again came to the forefront in 1889–90, at the First International Conference of American States.'

The Knights of the KKK

Following the Civil War the KGC became the Knights of the KKK (and here), to divide the newly freed African-Americans away from the Protestant Christians, often burning crosses to instill fear of anything Christian. 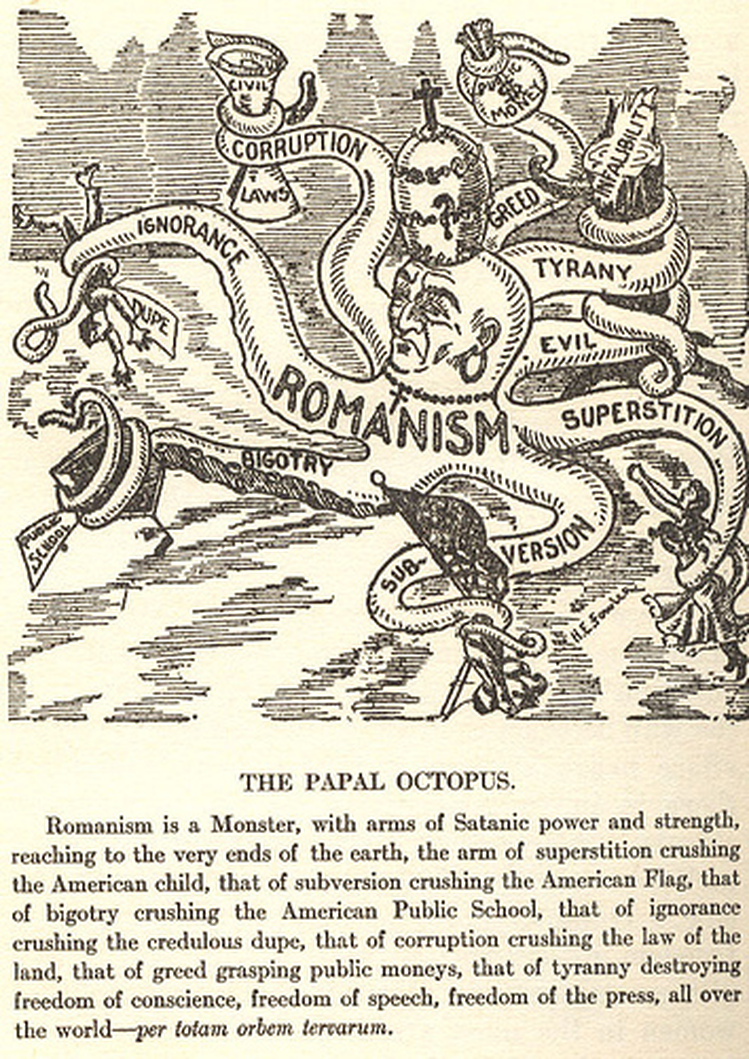 Historians are quick to document World War II and Russian death camps. There have been, however, such camps in early American history.

The French Revolution was much bloodier than the American. The French Jacobins (Freemasons) established  the guillotine and other means to massacre the French. Knowing the French and American revolutions were ran by the same Freemason conspiracy, the American Revolution did not go as planned. Unlike France, Christianity was not abolished, and there was no support for depopulation. Also a thorn in the side of the revolutionaries, each state retained sovereign rights. Specifically a problem was the Protestant "test oath" for political office that kept Catholics and others out of politics, viewed as agents of Rome with less than American loyalties.

The Civil War was for a time called the second American revolution. It was during this war the revolutionary Freemasons got their concentration camps and depopulation of the American Christians. The states lost sovereignty including the test oath. Soon after, the French Freemasons sent the Statue of Liberty as a gift of celebration.

These camps were part of the plans to make America Catholic. The post-war test oath required ministers to swear to obey Washington. Those who refused met with problems.

Martyrdom in Missouri: A History of Religious Proscription, the Seizure of Churches, and the Persecution of the Ministers of the Gospel, in the State of Missouri During the Late Civil War, and Under the "Test Oath" of the New Constitution, by Rev. W.M. Leftwich, 1870, vol 1, vol 2

[note: After the Civil War and reconstruction the papal knights founded a round table, the Pilgrim Society. It was members of this society who founded the Federal Reserve, CFR & RIIA.]

In the USA, a Protestant land, the majority of people in power are Roman Catholic. By 1994, in the US, the following had become reality:

However, Roman Catholics are still only 26% minority in the American population. But on the south side is Mexico 90% Roman Catholic, and on the north side Canada 43% Roman Catholic. How could the process of making of America Catholic be hastened? Answered: Unite the three into one new nation.

The Council on Foreign Relations produced a document requiring President Bush and the U.S. Congress to dissolve the 225 year old United States as an independent nation. The CFR published its plan in a book, entitled Building a North American Community. Authored by three elite members of the New York-based organization, the book calls for the ending of American sovereignty and the overthrow of the American Constitution and government.

The Roman hierarchy knew that the older Protestants, who had read about the persecutions of the Dark Ages, and who knew some of the inside workings of the papal church, would never become Catholics. Rome's hope lay in capturing the younger generation. If the Papacy could cover up those dark pages of its history, when it waded in the blood of martyrs, and could appear in the beautiful modern dress of a real champion for liberty, as a lover of science, art, and education, it would appeal to the American youth, and the battle would be won.

The Jesuits, who through years of experience in Europe, have become experts in molding young minds, are now establishing schools everywhere, that are patronized by thousands of Protestant youth. They have also undertaken the delicate task of Romanizing the textbooks of our public schools, and books of reference, in order to cover up their past, and to whitewash the Dark Ages.

I questioned Dr. Rivera about the briefings he received in the Vatican when he was a Jesuit priest. I asked him if he was briefed on how the Vatican planned to take over the United States. He told me his indoctrination went back to the time of the Pilgrims. Because of the knowledge of the Inquisition and the slaughter of Christians by the Roman Catholic system, the early immigrants in America began passing laws to keep Jesuits out of this country and to outlaw the mass...to protect themselves from a Vatican take-over.

Jesuits began arriving in America as early as the second group of Pilgrims. They used different names with IDs. They were followed years later when the Vatican sent multitudes of Catholic families from England, Ireland and France posing as Protestants, into the colonies. These were plants. They were holding secret masses in defiance of the laws. In those days, no Roman Catholic was to hold any position in civil government. The Jesuits made sure this part of our history was erased and removed.

The next major move by the Jesuits was to destroy or control all the Christian schools across America.

History of Catholic Immigration in the United States

By the beginning of the 20th century, approximately one-sixth of the population of the United States was Roman Catholic. By the end of the 20th century, Catholics constituted 24% of the population. Modern Roman Catholic immigrants come to the United States from the Philippines, Poland, and Latin America, especially from Mexico.

According to Luis Lugo, the director of the Pew Forum on Religion and Public Life, nearly a quarter of all Catholics in the United States are foreign born. He notes: "To know what the country will be like in three decades, look at the Catholic church."

Some anti-immigrant and Nativism movements have also been anti-Catholic. Anti-Catholicism was led by Protestant ministers who labeled Catholics as un-American "Papists", incapable of free thought without the approval of the Pope, and thus incapable of full republican citizenship.

John F. Kennedy initially proposed an overhaul of American immigration policy that later was to become the Immigration and Nationality Act of 1965, sponsored by Kennedy's brother Senator Edward Kennedy. It dramatically shifted the source of immigration from Northern and Western European countries towards immigration from Latin America and Asia and shifted the emphasis of selection of immigrants towards facilitating family reunification. Kennedy wanted to dismantle the selection of immigrants based on country of origin and saw this as an extension of his civil rights policies.